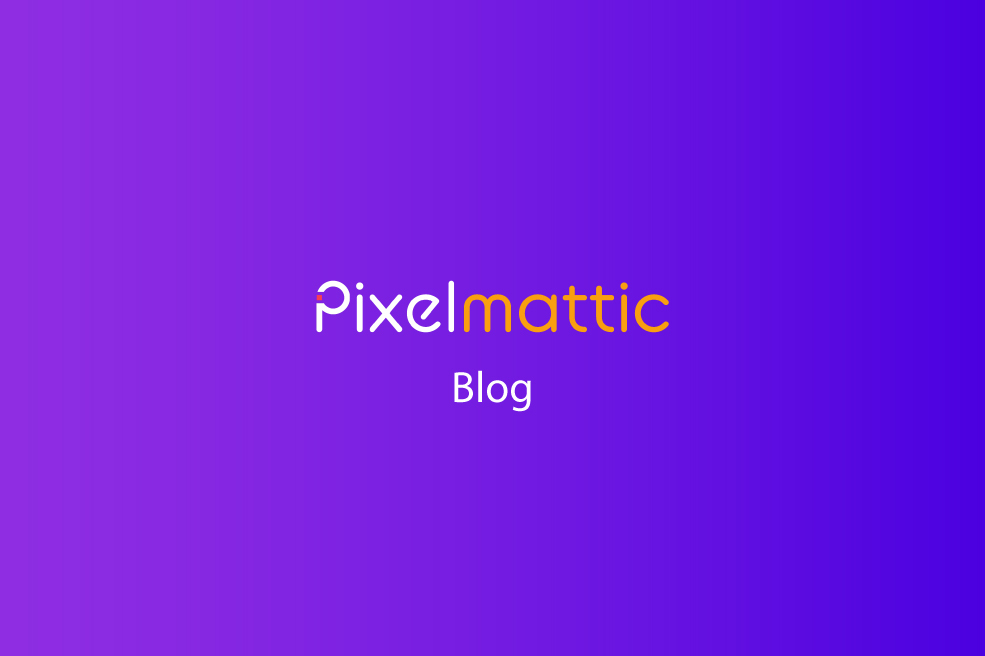 WordCamp Nashik 2016 is Nashik’s first annual WordCamp. WordCamp is an informal, volunteer-organized technology conference that focuses on everything related to WordPress, the free and open source publishing software that powers more than 75 million sites on the web.

A great way to get involved with WordPress is to attend or volunteer at a WordCamp, which are free or low-cost events that happen all around the world to gather and educate WordPress users, organized by WordPress users.

Recently on October 16th, WordCamp Nashik was held. The team of Pixelmattic attended the event and here are the updates:

Let’s take you through the WordCamp Nashik with a series of tweets! 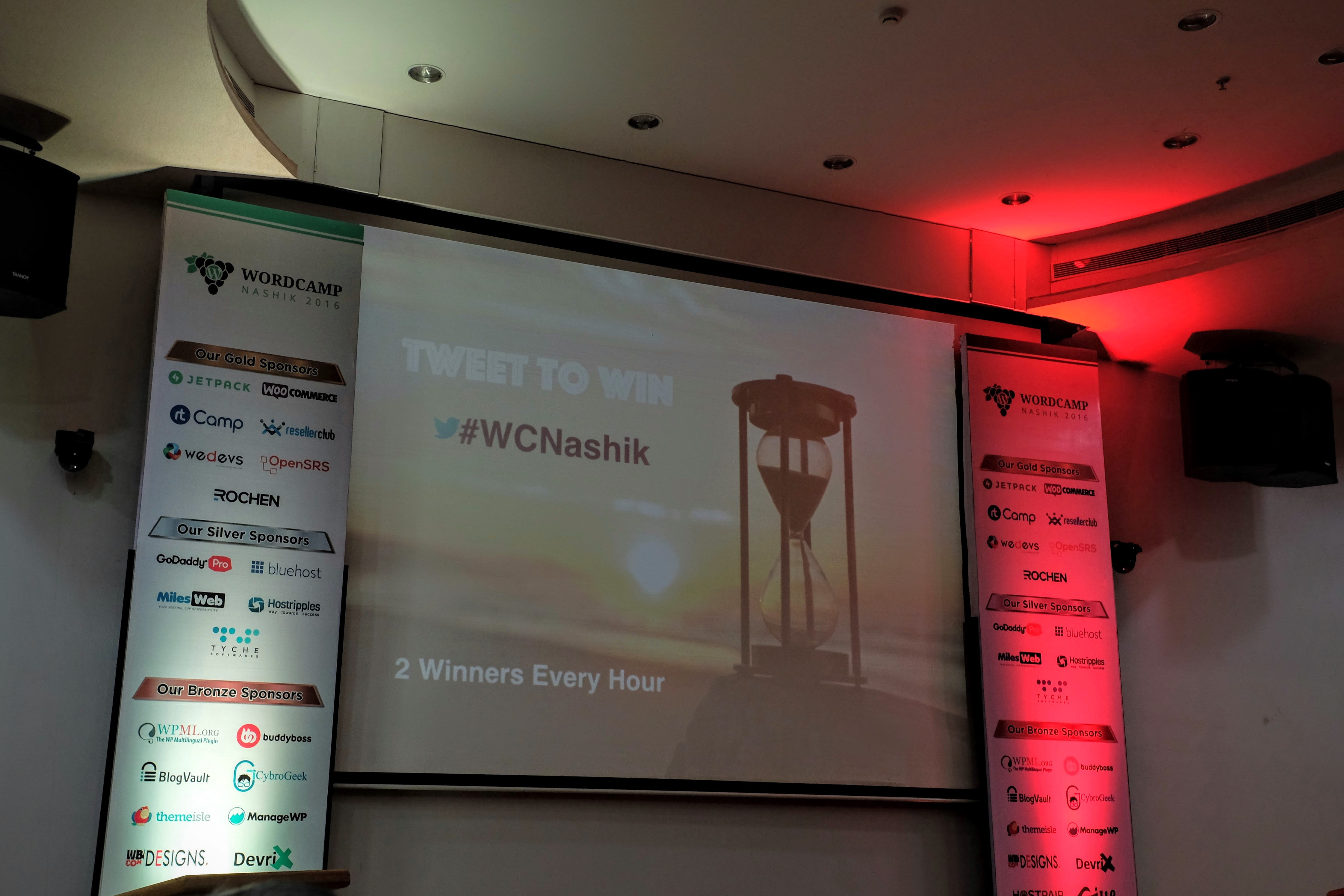 WordCamp Nashik Started off with a talk by HariShanker on WordPress for startups. 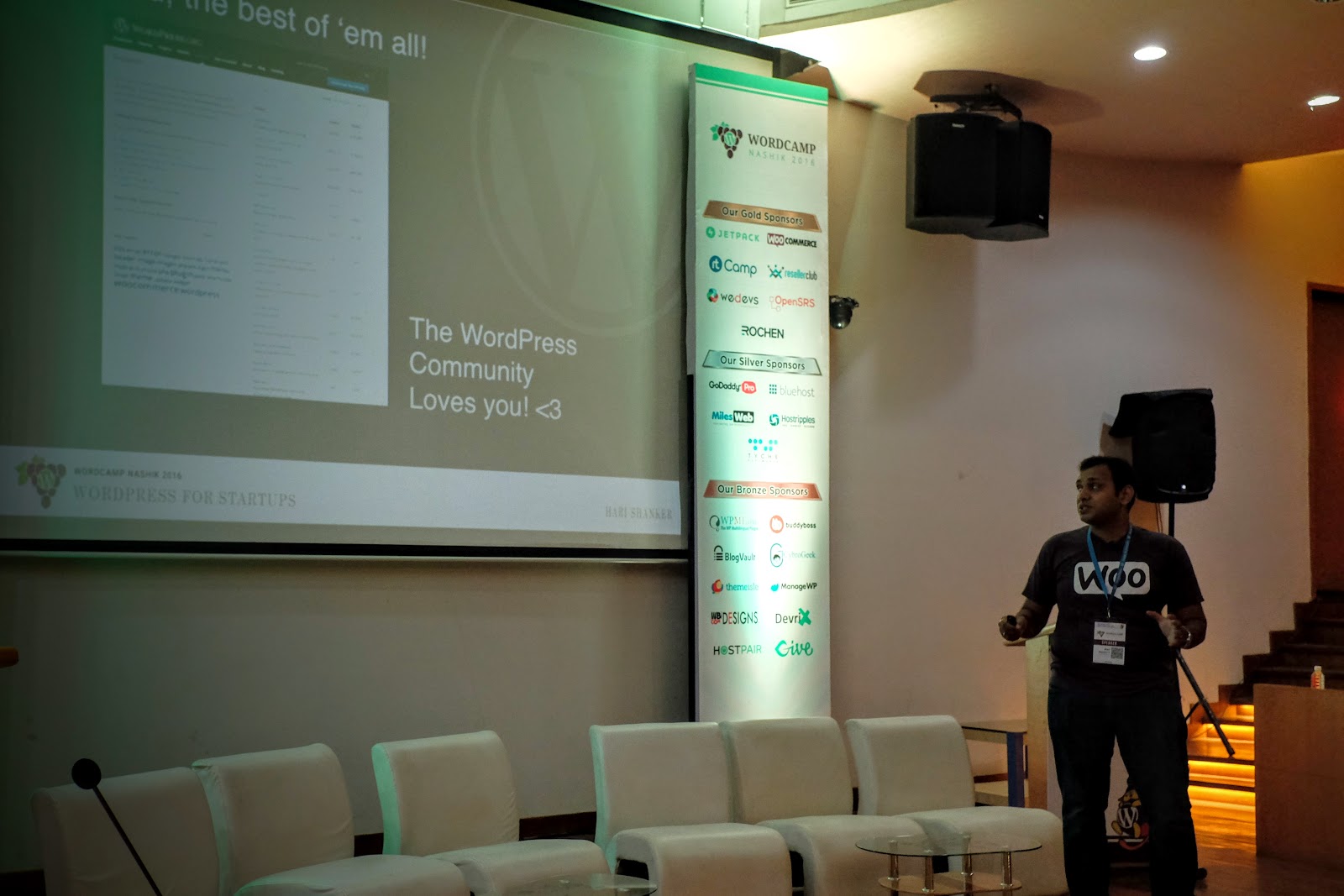 Hari talked about how WordPress has been used to build an early MVP for many companies in the past, including, Groupon.

Followed by ‘Winning with Woocommerce’ by Nirav Mehta

Toughest and most important part of e-commerce is delighting customers. #woocommerce #wcnashik pic.twitter.com/LqwIh1OYhz

The full presentation from my talk can be found here: bit.ly/wcnashikpos

You can find additional presentations on Positioning and Branding that I’ve created on SlideShare!

The BuzzWord ‘UX’, Why it is so Important? By Jayman Pandya

Lighting talk about The BuzzWord ‘UX’, Why it is so Important? by Jayman Pandya #wcnashik #WordCamp #Nashik

Curious about How can you manage a WordPress Project? attend a ligthting tlak by Dinesh Jain #wcnashik #nashik #WordCamp

How to Build Business on WordPress – Panel Discussion: The more you charge, the better customers you get. Says @thecancerus #wcnashik

How to engage your readers by using stories – Fairy Dharawat

Hold down your seats for next session, Automated Testing in WordPress Eco System #Wcnashik #Nashik

WordPress APIs: Do More With Less Code by Harshal Limaye

Coming up: WordPress APIs: Do more with less code by Harshal Limaye #wcnashik

Build Good #Karma | Contribute to the #Wordpress Community | What Goes around comes around, round and round 😎 #WCNashik

There are many ways to contribute to WordPress. It's open source and contributing will only help WordPress in the future. #wcnashik

State of WordPress Security: Today and Beyond By Shivam Singh: 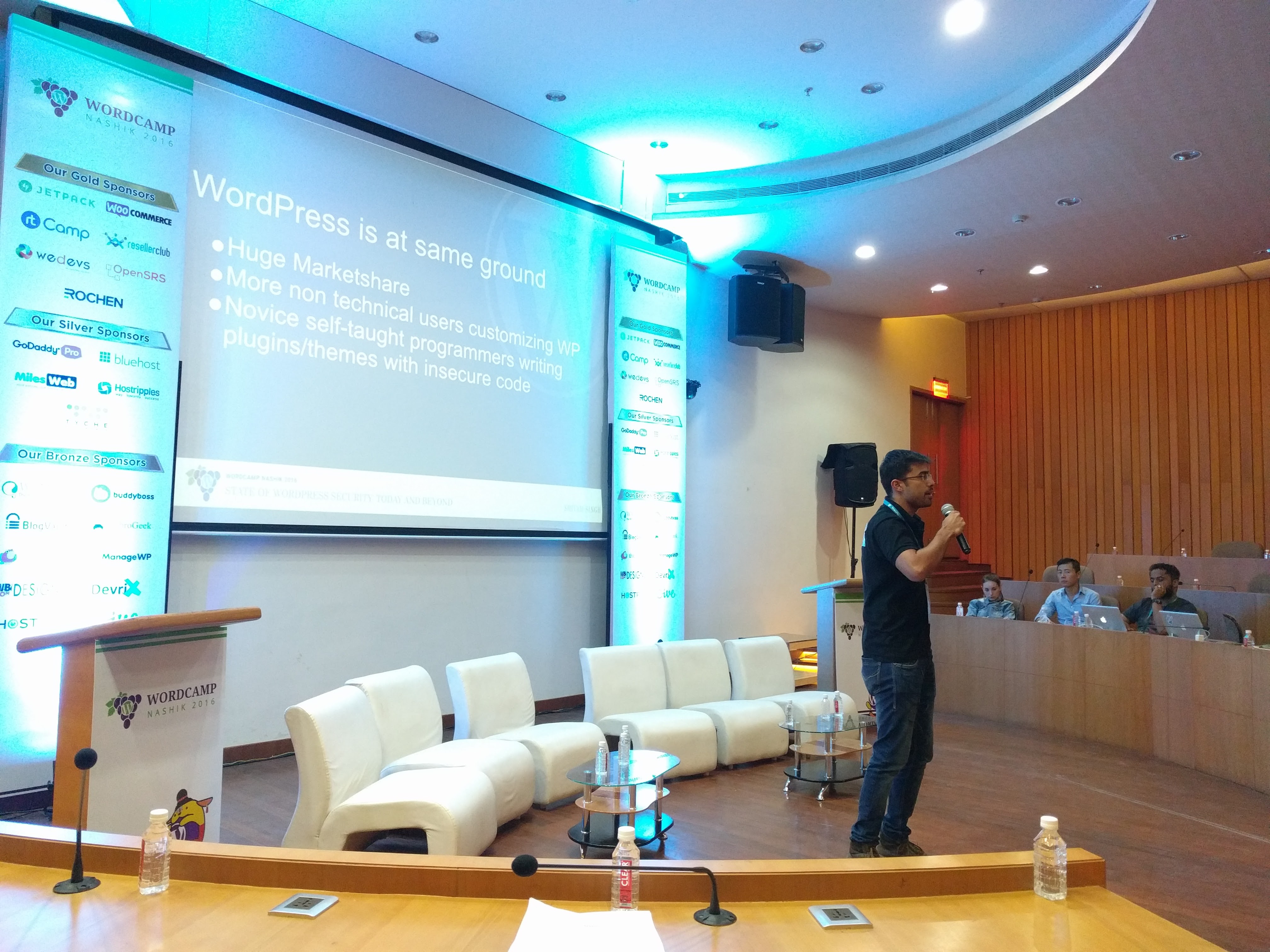 Marketing Lessons I Learnt From The WP Community – Saurabh Shukla

Marketing Lessons I learnt from the WP community by Saurabh Shukla is about to begin. #wcnashik #Nashik

Companies can't have a conversation. People in the company do. @actual_saurabh #wcnashik

I thank @wcnashik to bring me in front of all the #WP guys from all over and announcing me as the #YoungestWordpressUser of #wcnashik. Thanx

Organizers of WordCamp Nashik did a great job: 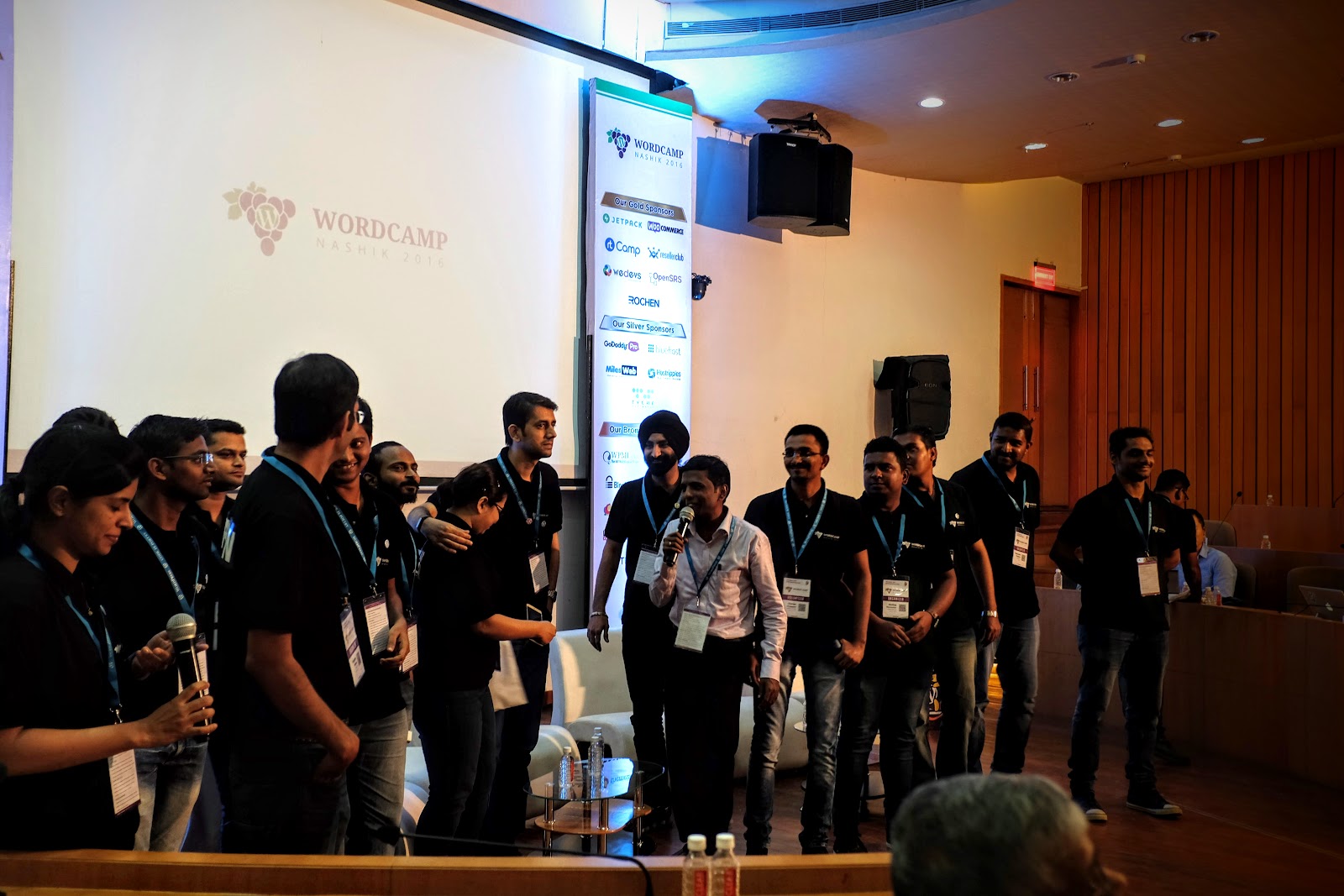 Great job by the organising team. Had a wonderful experience at #WCNashik with the @pixelmattic team. https://t.co/3Q175ySzUQ

We stayed at Hotel Ibis in Nashik and I highly recommend it. Great value for money.

Our return journey downhill through the beautiful ghat section was a perfect time to chat about what we had learned at the WordCamp and how we could apply it at Pixelmattic.

Here are some insights from the WordCamp Nashik 2016: 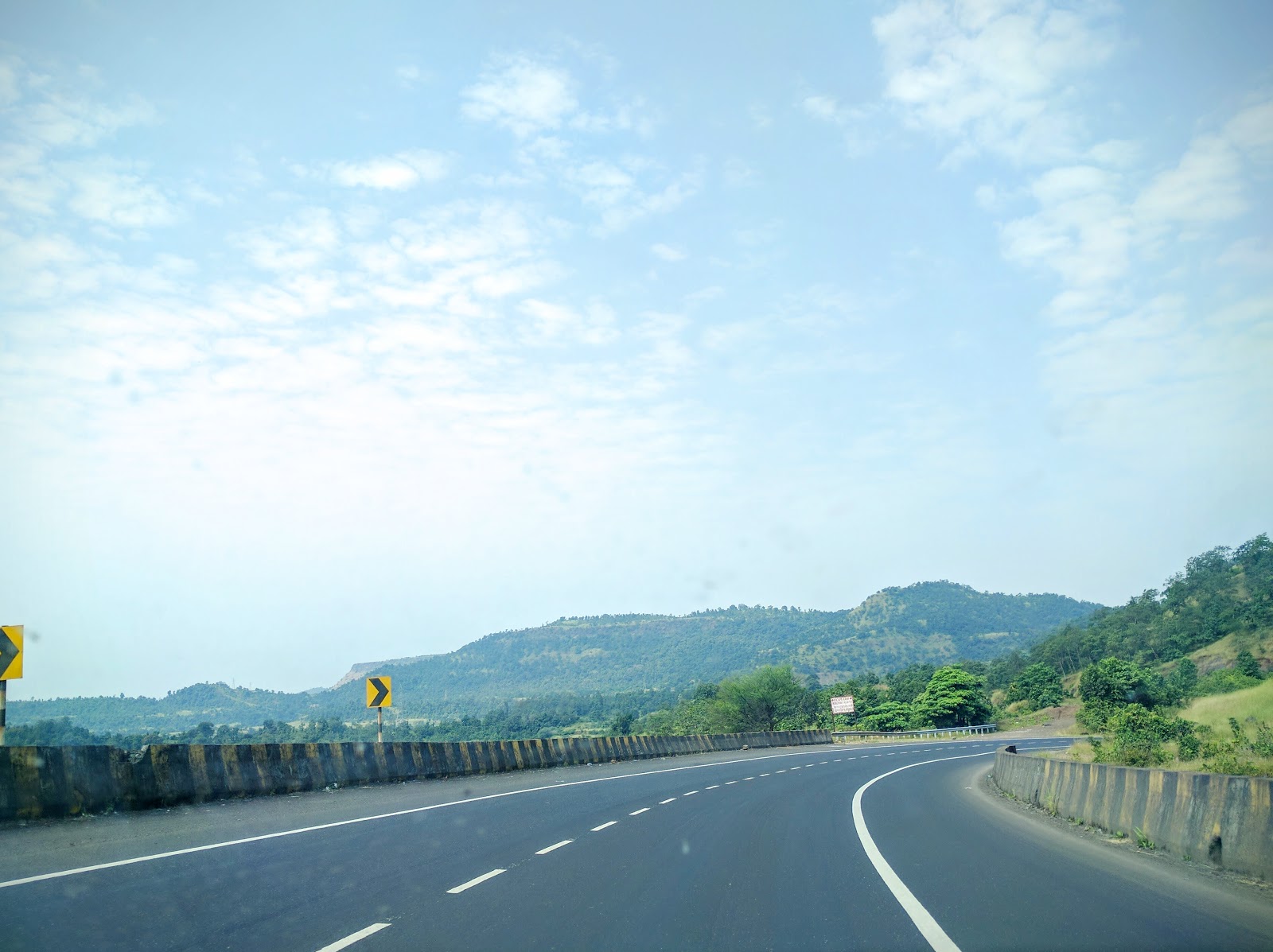 Scenic drive back to Nashik involved some teamwork too 🙂 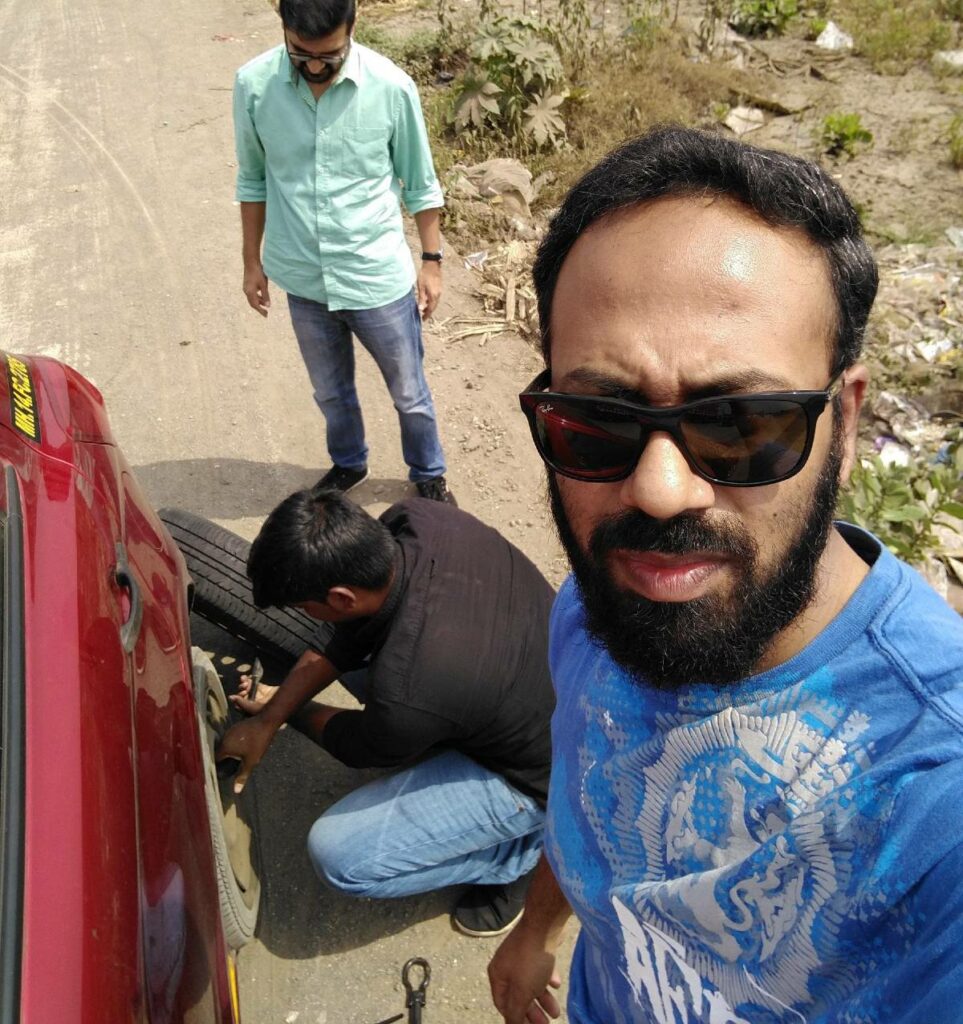 We also have WordPress Meetups in Bangalore, third Saturday of every month, Come Join Us to Learn More! 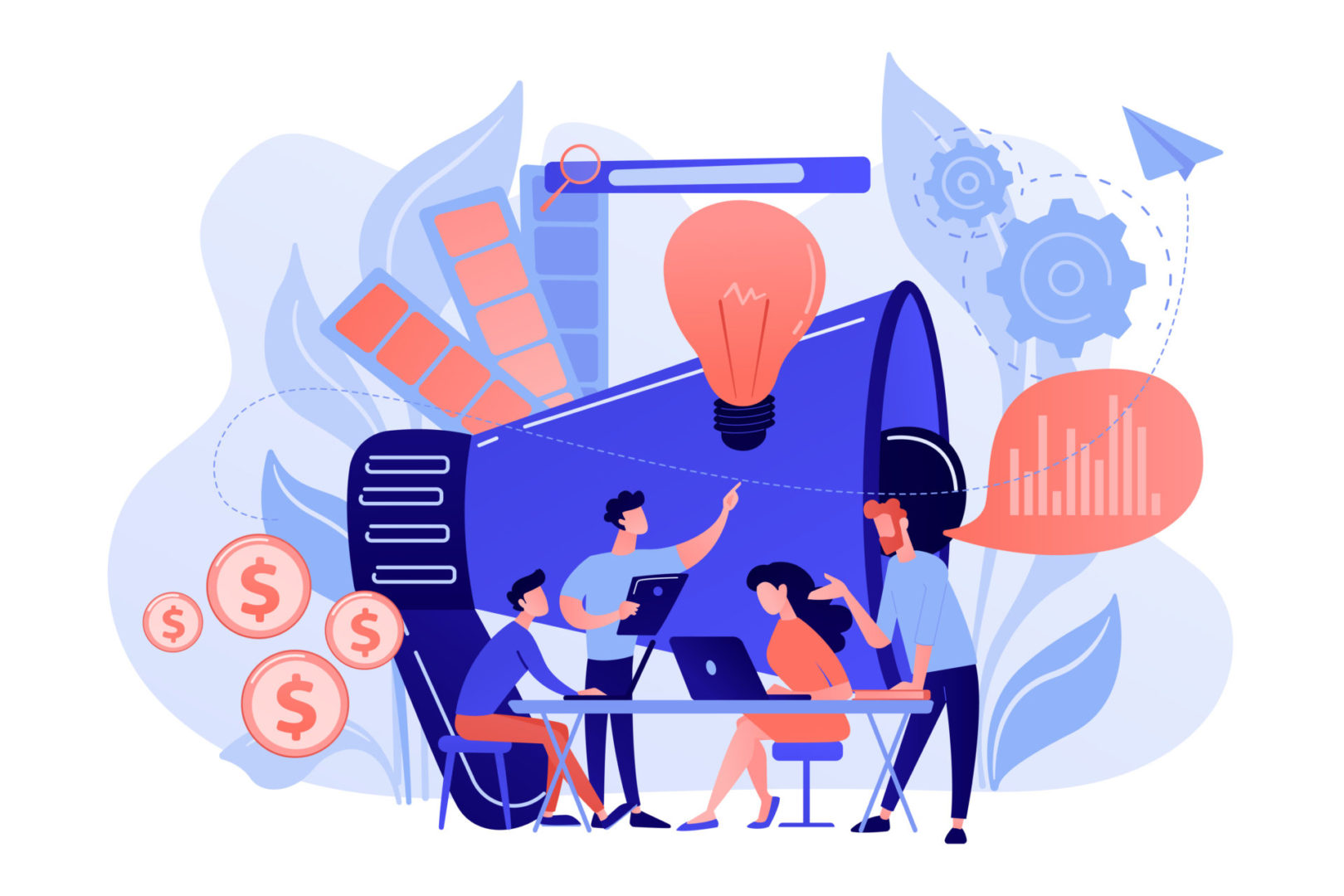 What a year it’s been! I’m sure most of us would be glad it’s almost over.  Here’s my valiant attempt to summarize this eventful year. 2020 review has been unlike any other. First off, a little about what we’ve been up to: We launched our new website in April.  Around the same time, we started […] 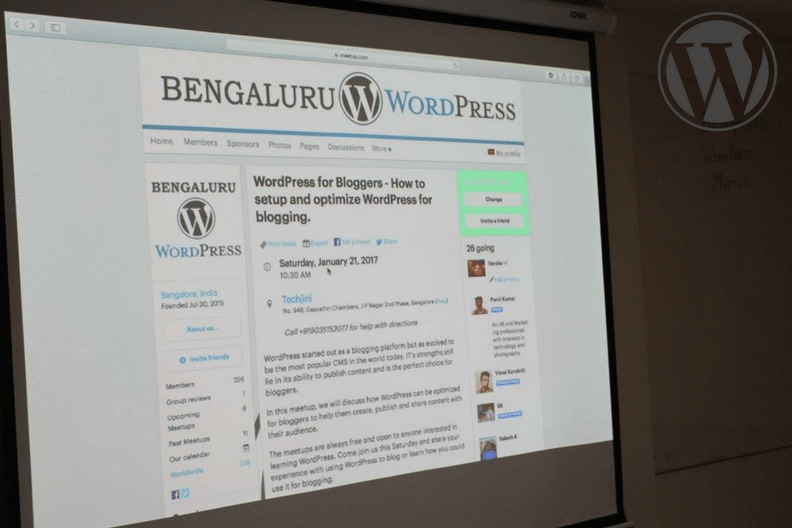 WordPress is currently the most popular Blogging Platform and has evolved, over the years, to become a trusted Content Management System (CMS). Today WordPress CMS powers 26.7% of all the Websites in the world and is by far the most used CMS with a 59.4% Market Share. 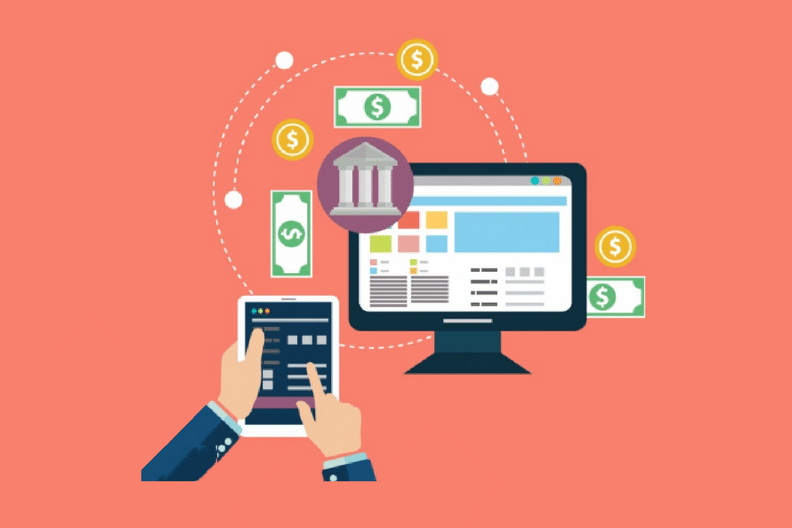 The Most Comprehensive Report On Payment Gateways In India –...

Digital payments are here with a promising potential for an increase in business for Indian merchants and consumers. And in this hour of need, we are proud to bring to you our second ebook – The Most Comprehensive Report On Payment Gateways In India – 2017. ﻿ We started out with a simple research strategy, collected […]